These are some of the recent projects I’ve been involved with: 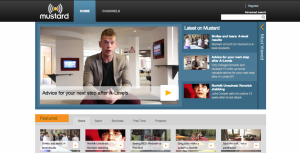 I was involved in developing new Polopoly elements to be used in the Mustard TV website. The website was launched at the end of January 2013 and has received positive feedback from individuals and businesses in the Norwich area. 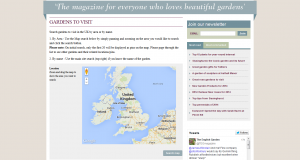 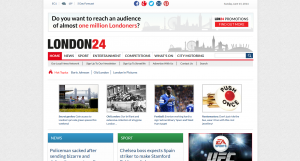 Development of next-generation of Archant websites, starting with London 24, including move to responsive design approach.  I was instrumental in building the new responsive page template in Polopoly, liaising with the front-end developers.

Usurv element for Polopoly. The purpose of this is to deliver surveys to users of the news websites. The element needed to be able to submit a POST request along with some XML code to a URL. Then the Usurv server returns some XML containing either a URL pointing to a survey or an error message. Once a user has seen a survey, they will be automatically quarantined for a period of 3 days to avoid survey fatigue.